Day Six: And all that jazz…

Whelp, here I am writing my last blog post of the trip (unless you are interested in the details of our flights…who knows?). I’m up a bit earlier than usual because we’ve got an early call to head to the airport and I need to hit up Mothers for one last breakfast before we go.

Yesterday started out with yet another hotel breakfast, and it was a lot quieter than usual because a) we slept in and so were after the morning rush crowds and b) there weren’t really many crowds to compete with because lots of groups had already left for the airport to head home. We are one of the only groups who stayed around for an extra day after the festival ended. We said goodbye to our California friends as they boarded their bus for the airport and we started on our walk over to the French Quarter for one last adventure on Bourbon Street. Our destination? Preservation Hall.

Preservation Hall is housed in a 200 year old building that used to be a private home, was then converted into an art gallery, and then finally into a venue dedicated to preserving traditional New Orleans jazz music and playing. Also of note: there was no photography allowed (by the girls, at least–I didn’t break any rules to bring you the photos I took, so don’t worry!), so the girls had to have their cell phones put away–so that they could experience the music as they would have in the past–not only are they preserving the music, but they are also preserving the way we used to experience live music without viewing it through our camera app on our phone! We were treated to a private concert by the Preservation Hall Jazz All Stars, a group made up of a trombonist, trumpeter, clarinetist/saxophonist, pianist, drummer, and bassist. The girls got to ask many questions throughout the performance, and the guys in the band were friendly and seemed impressed by the depth of the questions being asked. The girls were amazed to learn that everything they were hearing was completely improvised then and there on the spot, but the players seemed equally amazed by our singing on the numbers that featured audience participation. One really cool moment happened during the last number, “What A Wonderful World”, where the players all dropped out and just let the girls sing. The trumpeter broke that Hall’s rules and pulled out his own cell phone to take a video of the girls, and you could tell that the band was genuinely touched by our singing. It was a very special moment.

After getting the band to pose for a picture with us (and Pearl getting her moment to shine on the trumpet), we headed back to the hotel for a quick change into concert attire and a brief bite to eat before heading over to the Children’s Museum of Louisiana for our last concert of the tour. While the girls warmed up in their own space, I went to work constructing my own specialty piano bench from the available materials (we brought our own keyboard, but didn’t have space for a bench). I was pretty satisfied with my own engineering, and the girls seemed impressed as well. We had a nice audience of smaller children who happened to be visiting the museum, we sang beautifully, involved the audience in some sing-along songs, and Pearl even made a new friend in one of the little girls in the audience. After the concert, we had a few minutes to explore the museum (the bubble table was the biggest hit of the day), and then we headed back to the hotel, getting caught in another rain storm along the way.

There was a brief stop at the hotel to change out of our wet clothes, and then we headed over to Riverwalk for some free time and shopping. Having spent the last of our souvenir cash, we headed back to the hotel to change into yet a different outfit for our farewell dinner at Lucy’s (a taco place). We enjoyed tacos and Shirley Temples, and continued the tradition of handing out paper plate and postcard awards, ending the night by singing “The Lord Bless You And Keep You” to our graduated seniors who are on their last tour. Lots of laughs, lots of hugs, and even a few tears.

And so that is it! We’ve made it to the end of the tour. I hope you’ve enjoyed reading about our adventures, and I hope this blog can be a prompt for some questions and conversations when your girls get home. We’ve had a blast, but we’re looking forward to making our way home today!

Until next YEAR,
-R 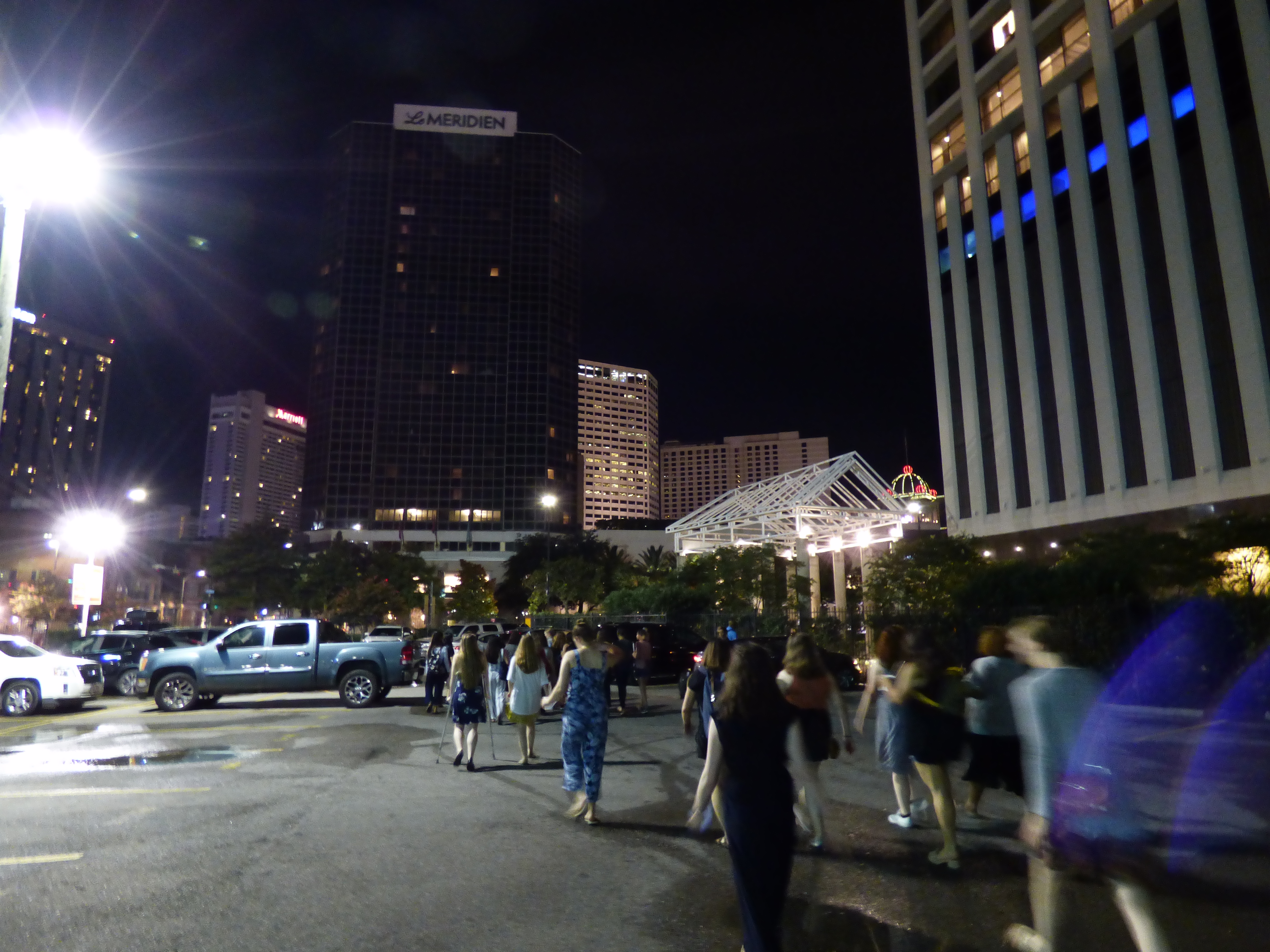 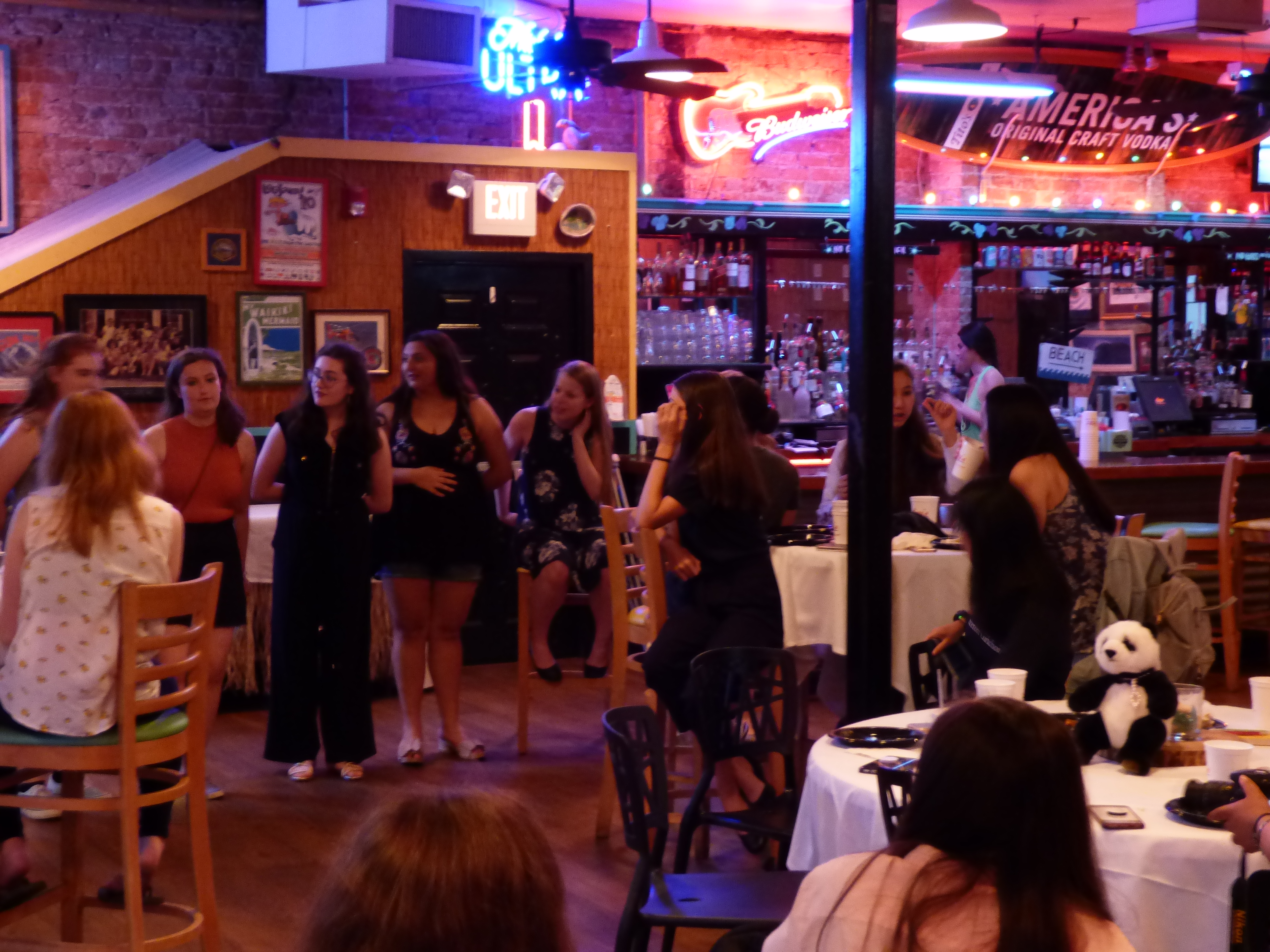 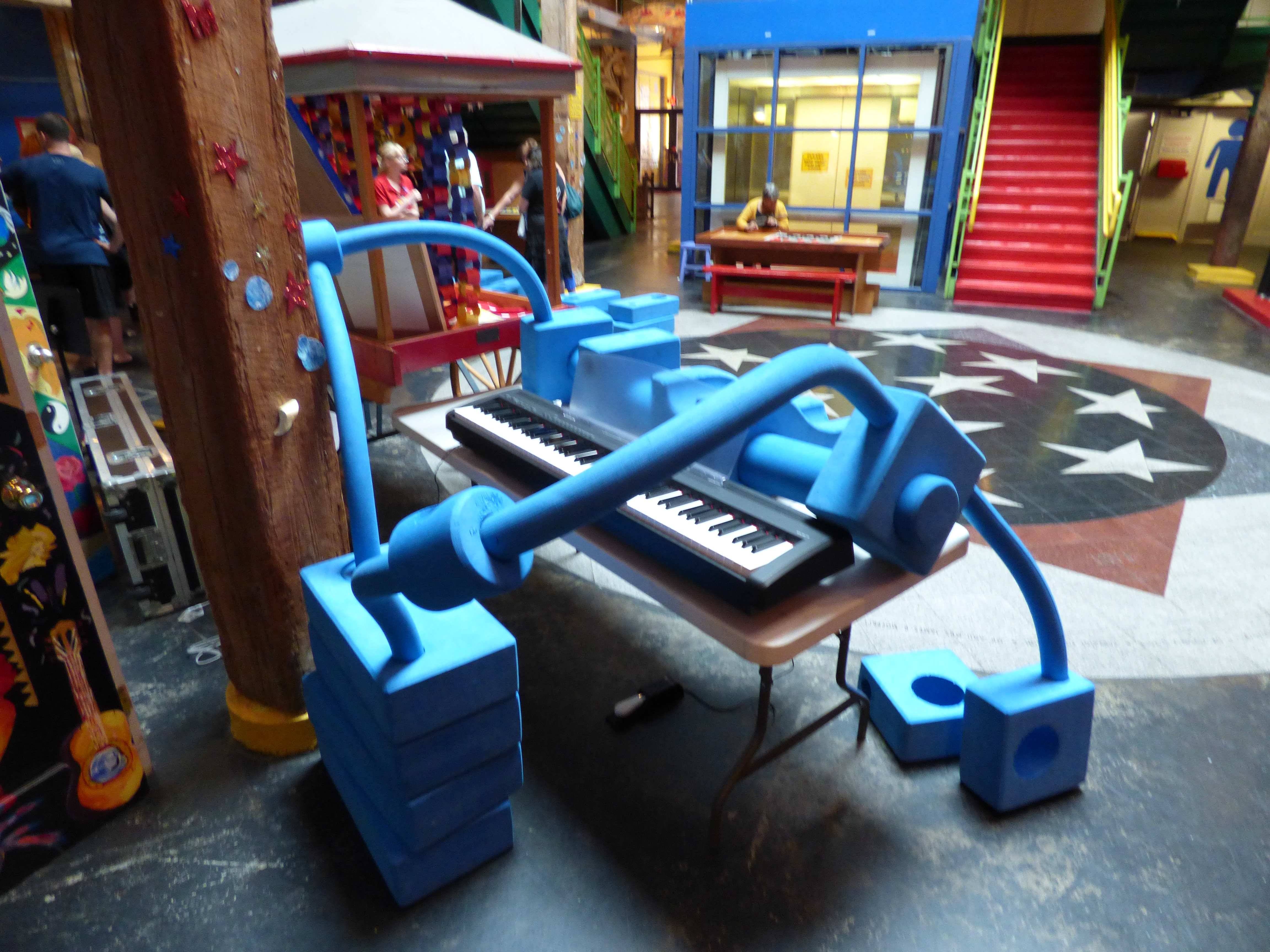 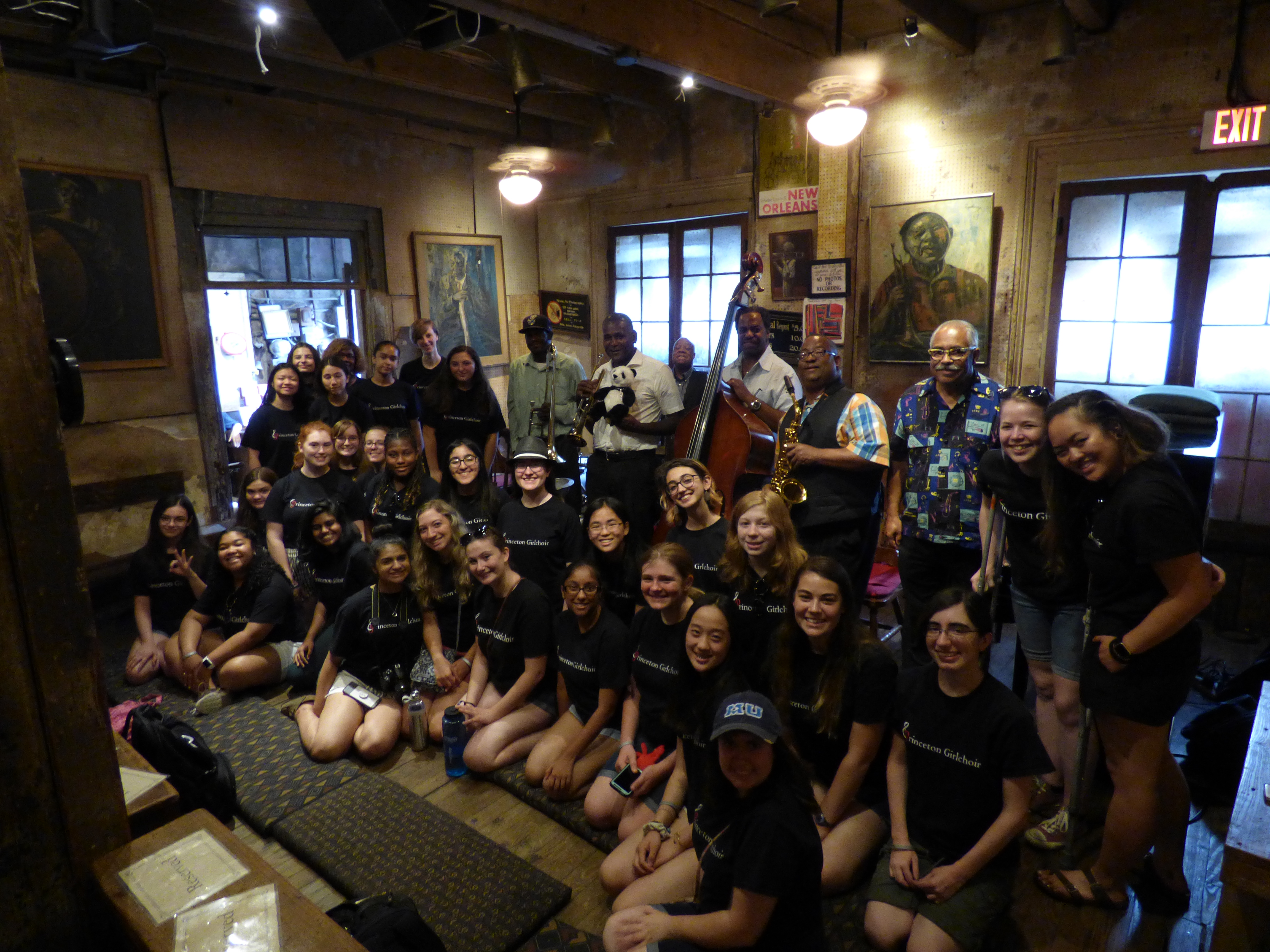 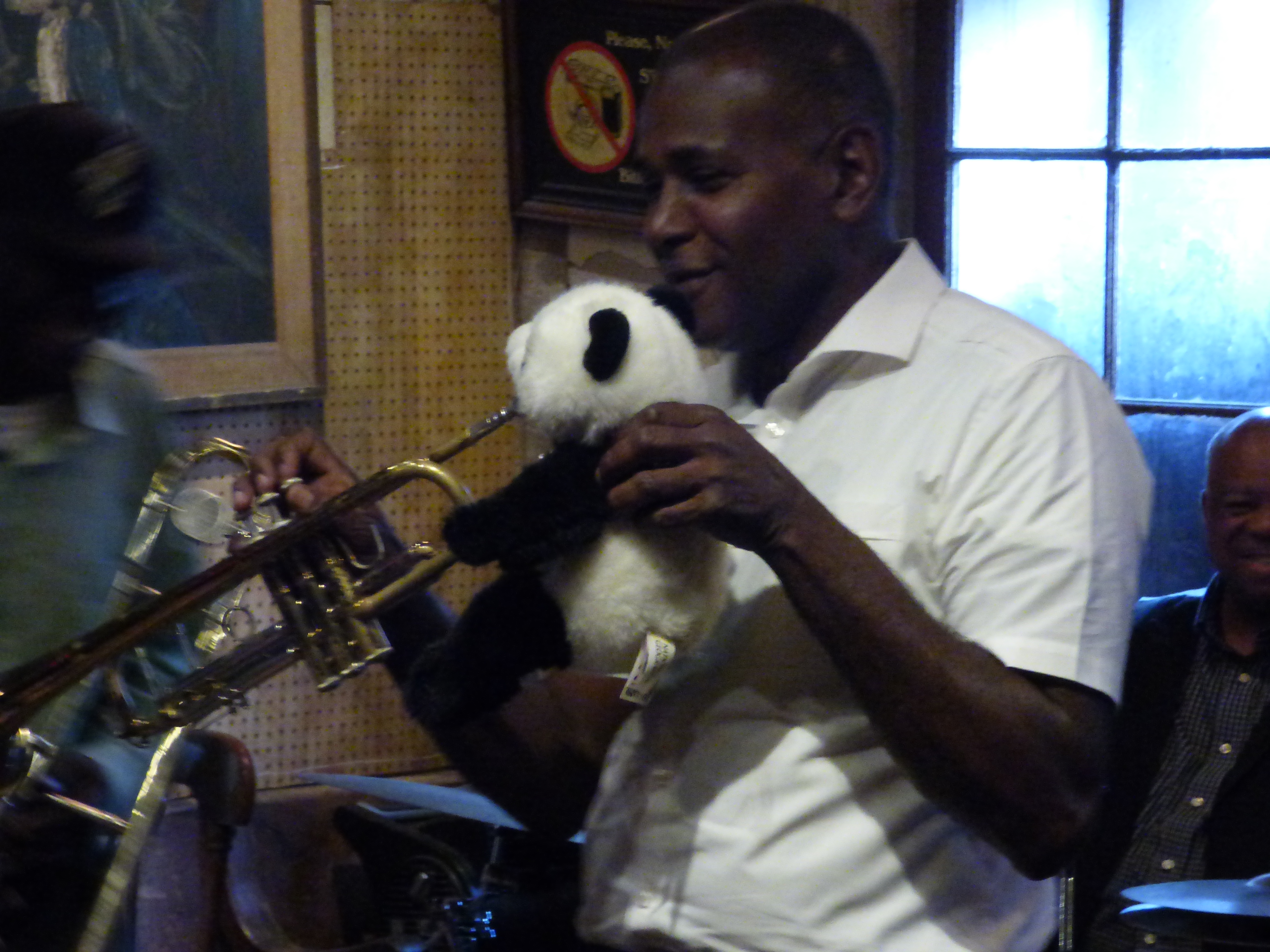 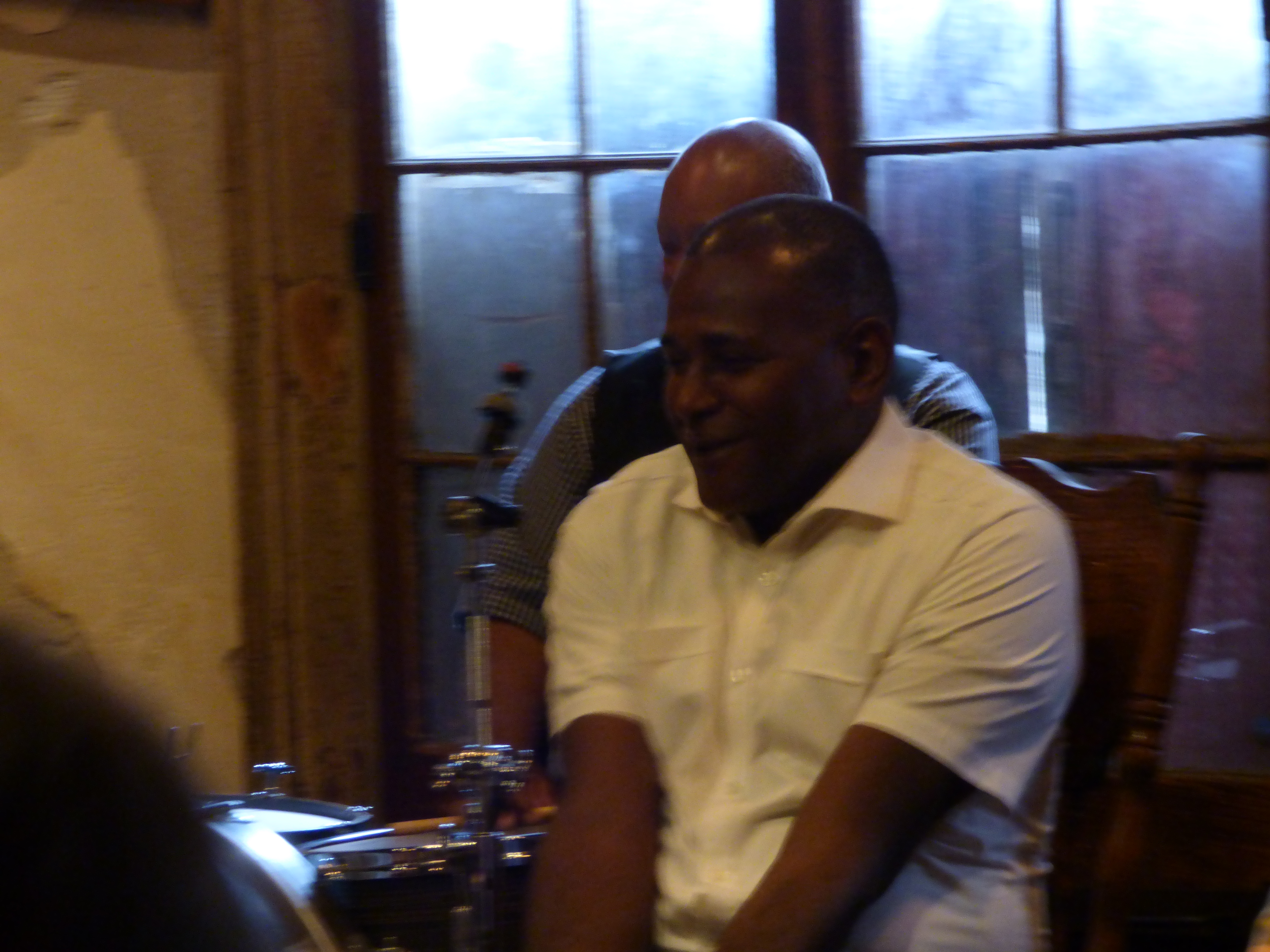 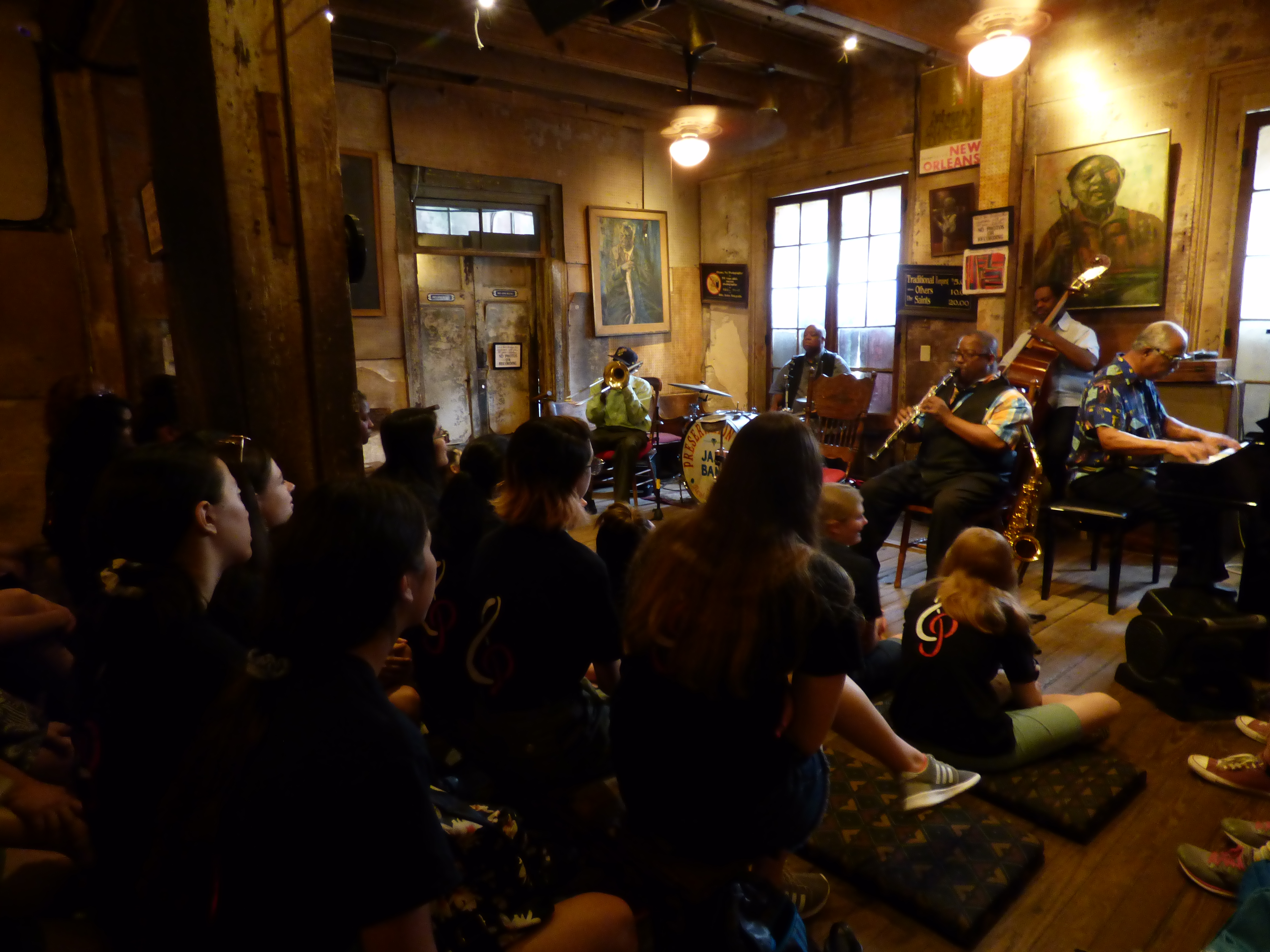 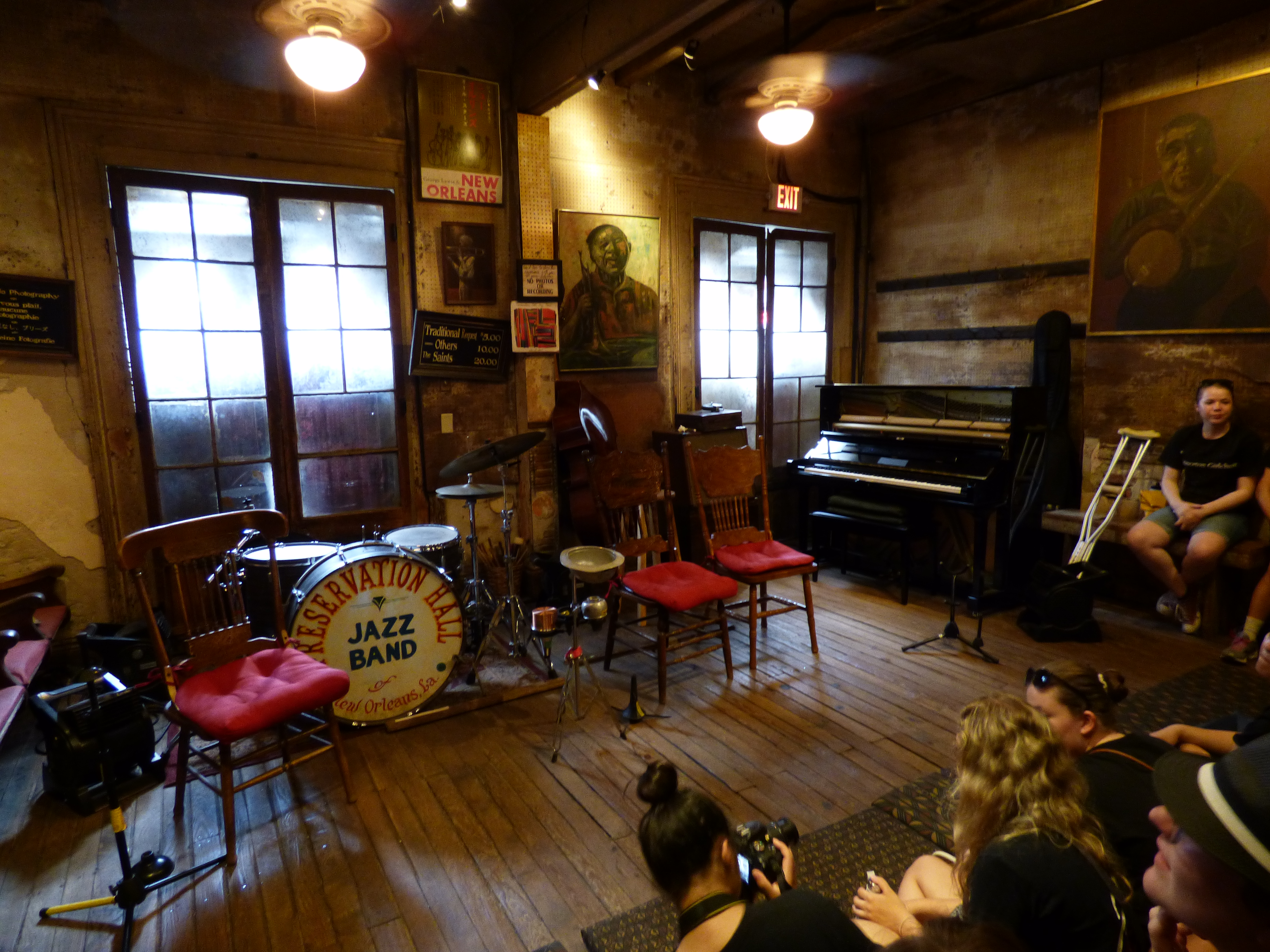