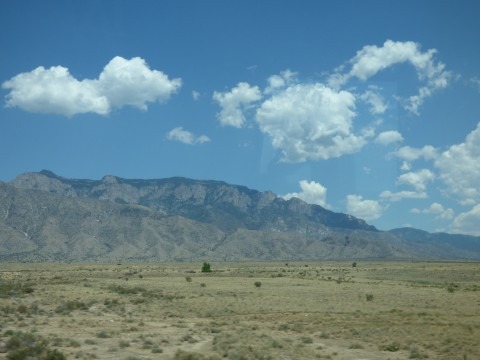 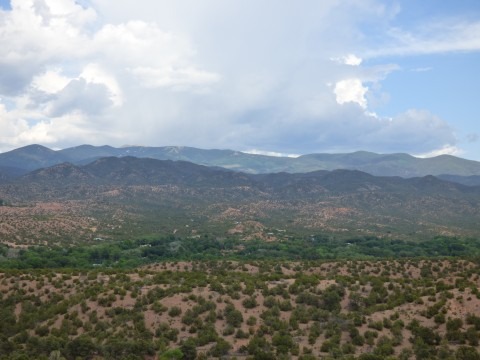 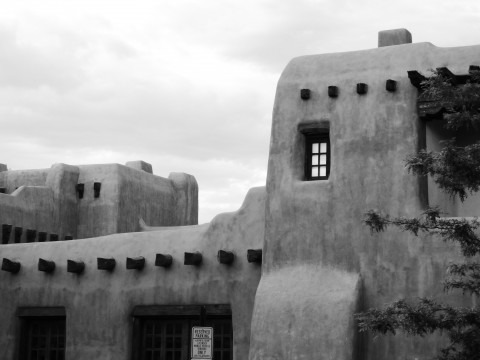 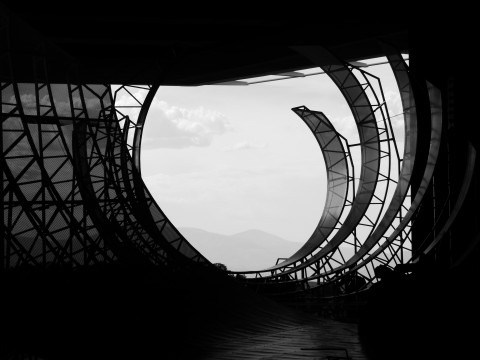 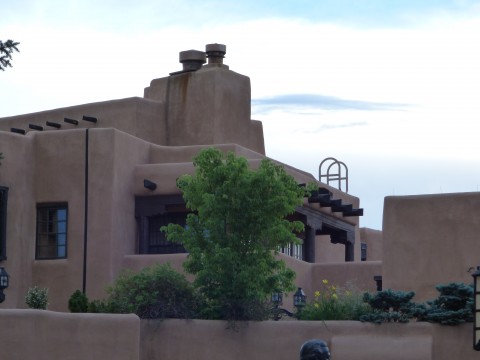 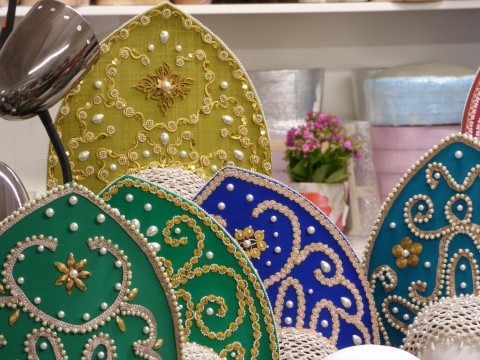 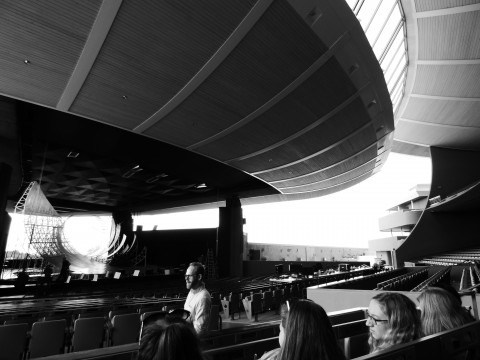 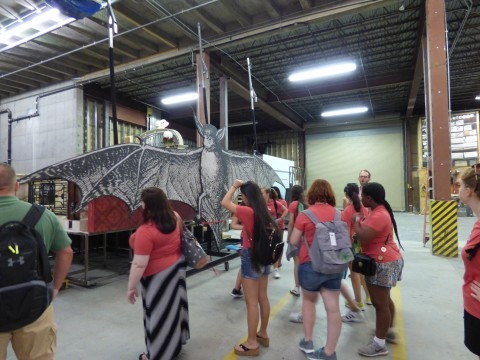 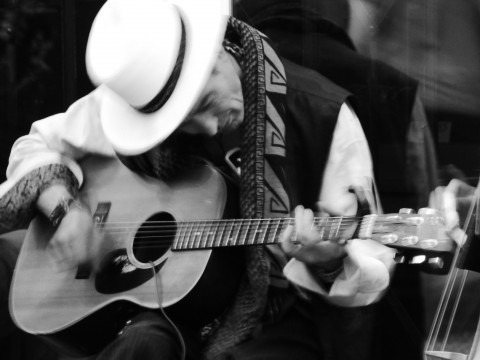 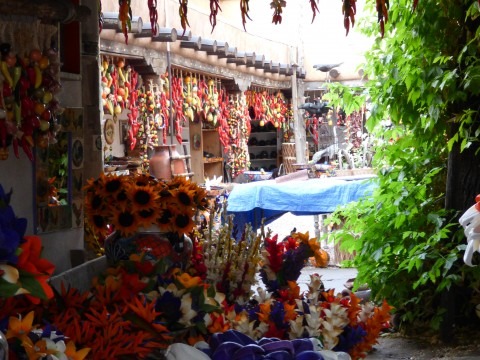 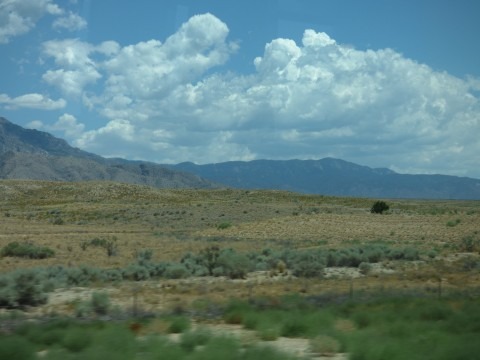 Good morning from the “Land of Enchantment”! Now that I’ve gotten a full night of sleep in, it’s time to fill you in on our great first day.

It all started with a bus ride at 4:30AM to the Philadelphia Airport, and it was clear that we were all pretty excited to be on our way as the girls were (perhaps startlingly) chipper for the early our. I dozed in and out of sleep, but it felt like no time before we arrived at the airport–it’s amazing how close it feels when there’s no one else on the road! We quickly and efficiently unloaded all of our suitcases from under the bus (in record time, I think!) and, in contrast, got our tickets one by one from the automated ticketing machine (a perk of being over 18 was you could do it yourself!). We got through security with time to spare, so we took advantage of the terminal’s culinary offerings before boarding our plane.

Our flight was relatively uneventful, aside from some turbulance over Ohio and southern Michigan. We landed at around 11AM, and then I had a moment of panic when I realized our next flight would be boarding at around 11:05AM. That’s when I figured out that we were in a different time zone, and it was only 10AM, and we had plenty of time to enjoy the airport mall and all of the lumberjack and moose trinkets it had to offer. We all fueled up with some early lunch (it felt like lunch time anyway), boarded our plane with minimal seat switching (as per tour tradition), and enjoyed a smooth flight and some beautiful scenery on our way to Albuquerque.

After disembarking from our plane, we could already feel a shift in culture evident from the southwestern architecture and artwork all around the airport. We met our tour guide and collected our luggage (it was all there!), boarded our bus, and made the hour-long drive to Santa Fe. Along the way, we were treated to some amazing scenery that was completely foreign to those of us who spend most of our time in New Jersey. We arrived at our hotel (a pretty high-quality Quality Inn), had just enough time to unload our luggage, and then it was back onto the bus to head to the Santa Fe Opera.

Situated in the mountains outside of town, the Santa Fe opera is actually an outdoor venue, with the back of the stage open to the beautiful mountain scenery behind it. We were treated to a very cool backstage tour of all aspects of the opera productions: we saw how they loaded huge set pieces from the workshops to the stage via a huge lift, we saw the shops where they were working on building and painting huge set pieces for upcoming productions, we saw the prop shop (which included some creepy severed heads) and costume department, their orchestral rehearsal space, and the huge warehouse that stores all of the set pieces for their current productions. It was amazing to see all of them in action, as they’re currently in season. We were amazed to learn that it isn’t unusual for them to stage three DIFFERENT operas in the span of 24 hours (rehearsing, staging, or performing), complete with full set changes. In fact, in just the time we were there we saw a set being set up and taken down. It was great to see all of the moving parts that work together to put on an opera, and surely gave a lot of us a new appreciation for their work!

We then headed to Maria’s, a local Mexican restaurant, where we had dinner with the founder of Princeton Girlchoir, Jan Westrick! The girls were very excited to meet her, and she was very thrilled to see what the seed she had planted in 1989 has grown into. The food was amazing (and authentic, so a bit spicier than some of us were expecting–especially if you opted for the green sauce)! After dinner, we headed into downtown Santa Fe for some time to freely roam around and check out the local sights and sounds. Santa Fe is a very artsy place, and I’m not really sure how to describe the architecture other than “beautiful”. Overall it had a very hippy/new-age vibe, with sample overheard conversations such as, “But how are we sure that the cavemen were really men, man?” and (as I was taking pictures of him playing an accordian and singing) “Dude, I’m not a bear in a zoo, man.” Colorful, to say the least. But we’re looking forward to heading back there this morning to check out some of the local artisans who sell their work in the main square during the daytime.

So that was the first day–we’re looking forward to what today brings, as well as our first concert of the tour tonight! Until later, have a good one!