Greetings from hot and humid (but not oppressively so) New Orleans!

Yesterday was a pretty low-key day for us overall. We met at the airport as the carpools started to arrive around 8AM, headed over to check our bags, made it through security (I got to take an extra escalator ride because I missed the sign about our end of the terminal being the TSA PreCheck ONLY side), found a bite to eat (lots of breakfast sandwiches were had), and then boarded our plane. We had a lovely flight (hardly any turbulence!) and landed in New Orleans a little bit after noon local time. We’re an hour behind you all in New Jersey, so if you’re finding it difficult to communicate with your girls, please keep this in mind.

Upon arrival at the airport, we were greeted by some awesome murals depicting jazz icons, as well as the news that a very important bit of luggage had somehow been lost in transit: one of our girls is a bit hobbled and came with a wheelchair, and, despite having scanned it in, it had somehow been left on the runway or jetway (still not sure of the details) in Philadelphia. Fortunately, the people here at the New Orleans airport were awesome in getting us a replacement for transport around the airport, and then the details of how the correct wheelchair would find its way to NOLA and our hotel were ironed out. As we waited for said details to be ironed out, we took the opportunity to have a lovely baggage claim carousel rehearsal and awed the airport staff with our rendition of “Ave Maria”. The airport staff even turned down the canned jazz music that was playing on the PA so they could hear us better!

We then got onto our bus to the hotel and made the 25-minute ride in from the airport to our lovely accommodations, where we were greeted by staff from the festival. We were all given special bracelets (our “ticket” into all of the events and rehearsals that make up the festival), as well as coupon books for many of the stores and restaurants at the Riverwalk shopping center. I was particularly excited about the “Buy 3 slabs of fudge, get one FREE!” coupon. After getting our room keys, we headed up to the 12th floor to unwind for a few minutes before heading over to the Riverwalk shopping center for some shopping and dinner with our per diem. There were all sorts of options at the food court, but I (being ever so adventurous), went for the fried alligator plate at one of the seafood restaurants. PGC tours have afforded me some great culinary adventures: shark, termites, and now we can add alligator to the list. Some of the more adventurous girls tried a few pieces that I was willing to share, just for the experience. A great time was had by all!

After dinner, we went back to the hotel to get into our formal concert attire, piled onto a school bus, enjoyed the ride through some crazy NOLA rush hour traffic, and made it to Trinity Episcopal Church. We made great use of our short rehearsal time in the sanctuary, had a short break, and then opened up the festivities as the first ensemble to perform on this particular show. We rocked the house (of course!), and then enjoyed performances from Allegro Con Brio (an all-girls choir from the Kansas City area), and the various ensembles of Coronal Del Mar High School (women’s chorus, men’s chorus, underclassmen [was it only freshman? They looked young to me], and then combined). We ended the night with an impromptu performance of a South African song with all of the other choirs, and then headed back to the hotel–a much shorter ride this time, since there was no traffic.

The girls had a 10PM curfew last night, and afterwards the chaperones and accompanist went downstairs to have a late-night snack (confusing our waitress with our perfect German pronunciation of “Flammkuchen”–turns out they don’t say it like that in Louisiana) before heading to bed for a well-earned night’s sleep.

Today many adventures await us. I don’t want to give anything away, so you’ll just have to check back here tomorrow to find out all about them! 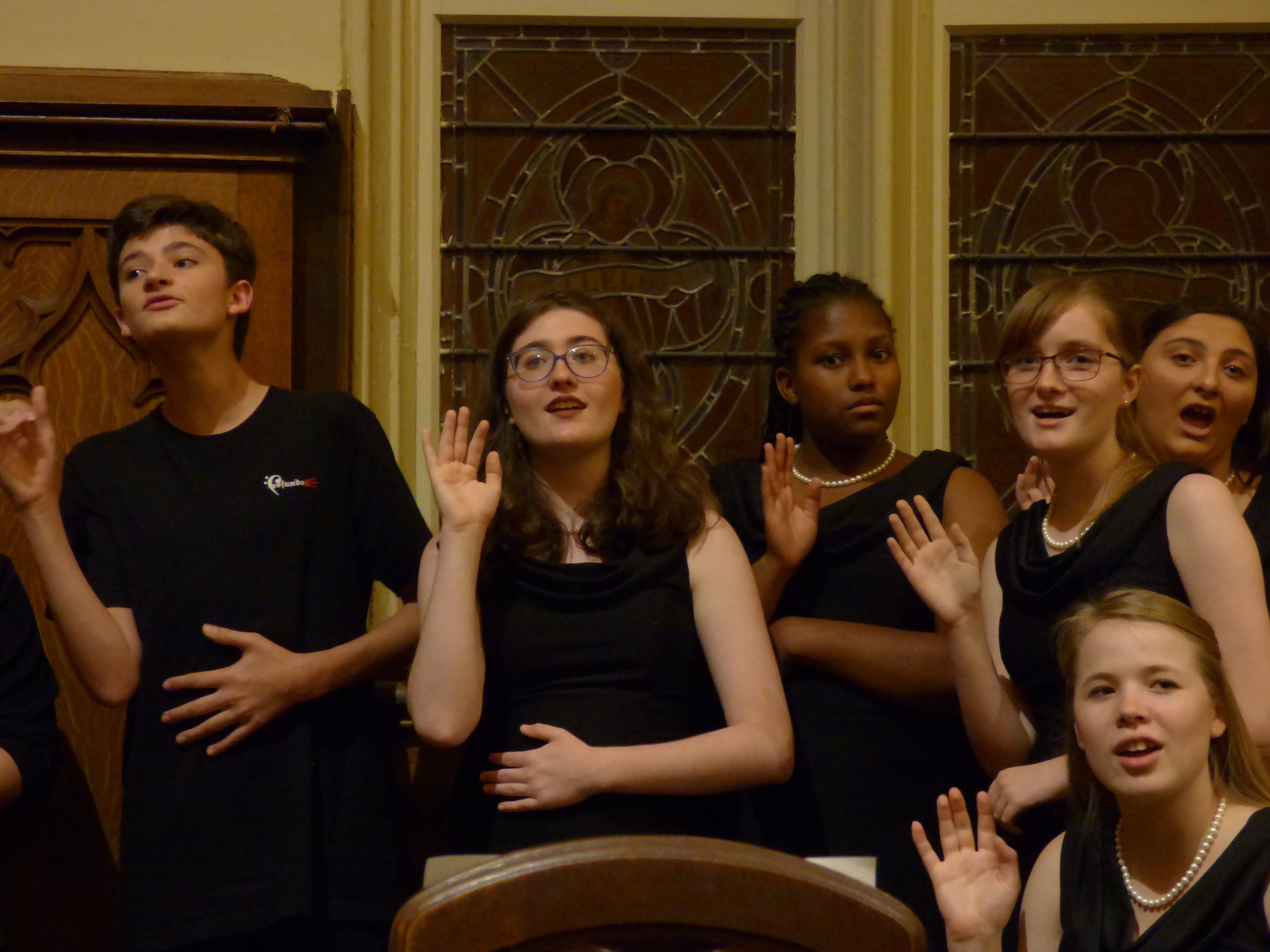 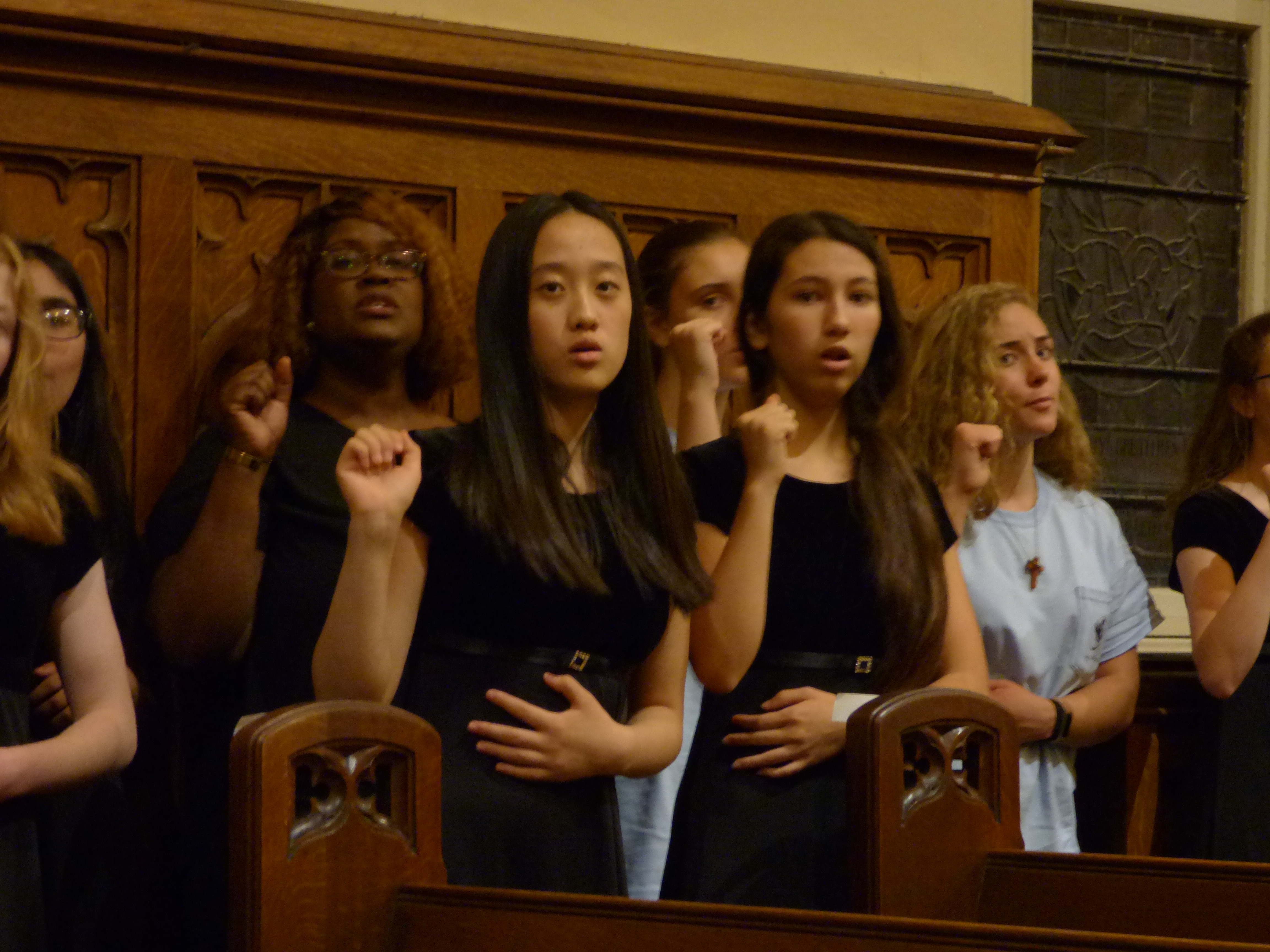 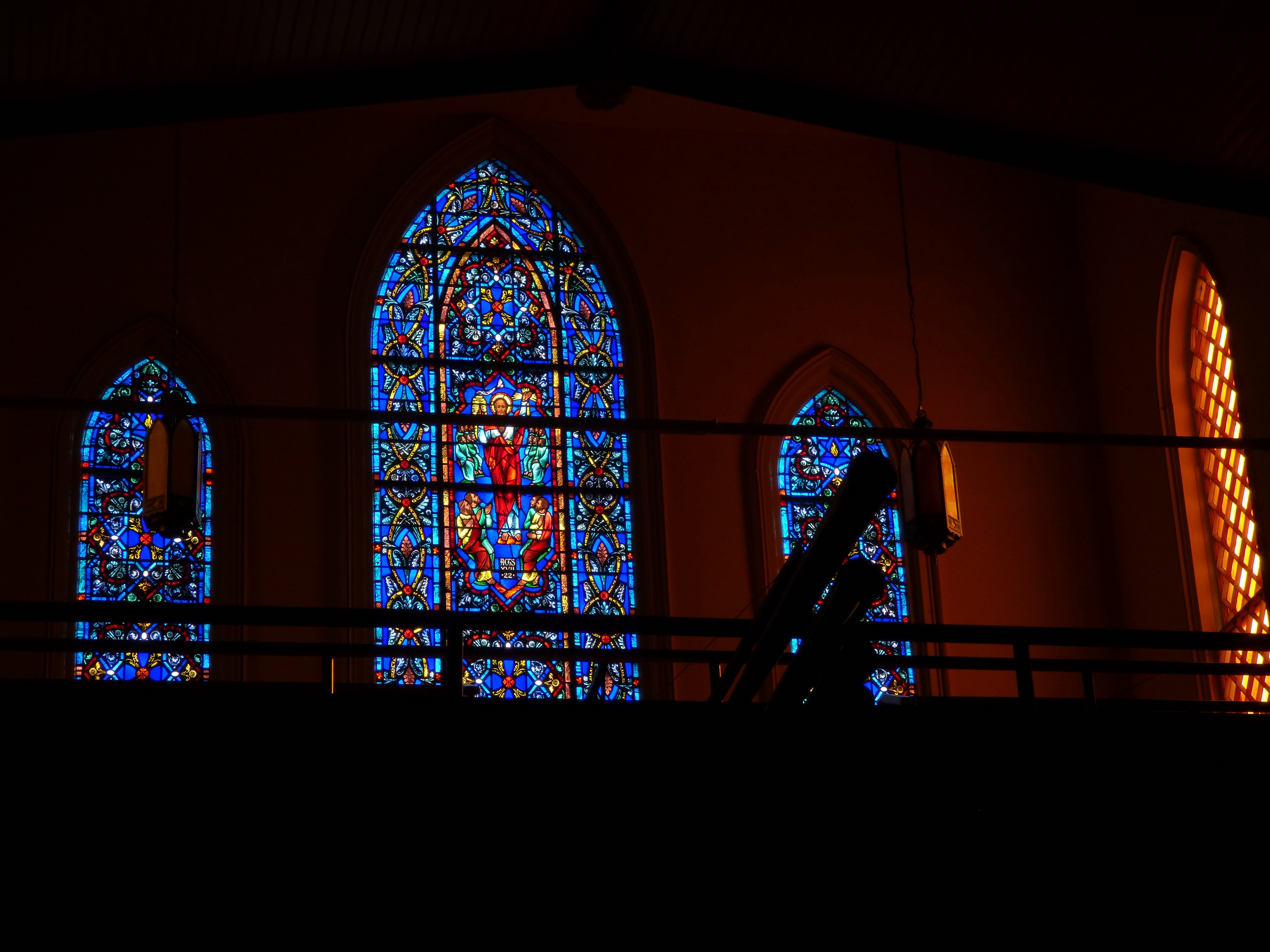 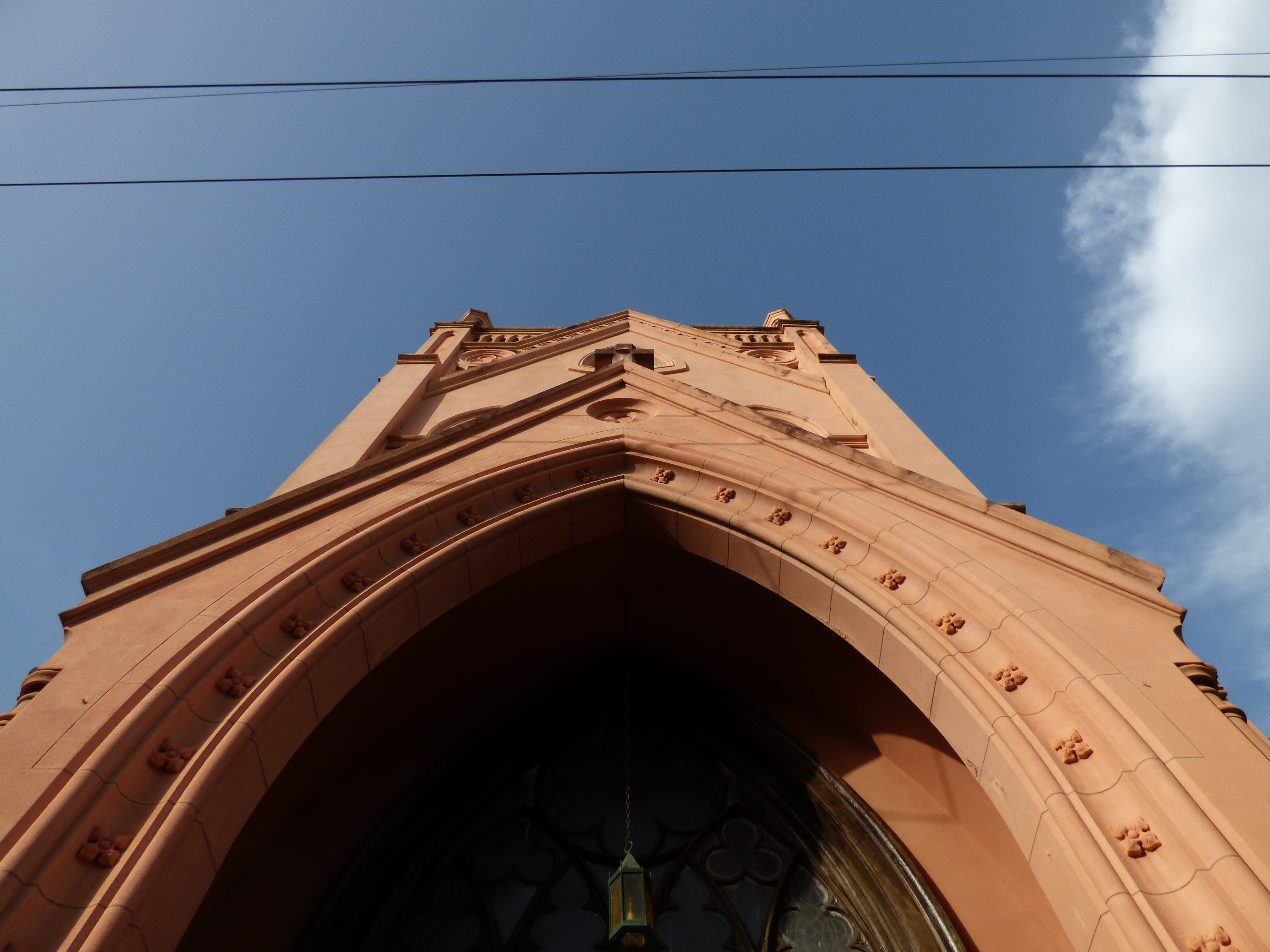 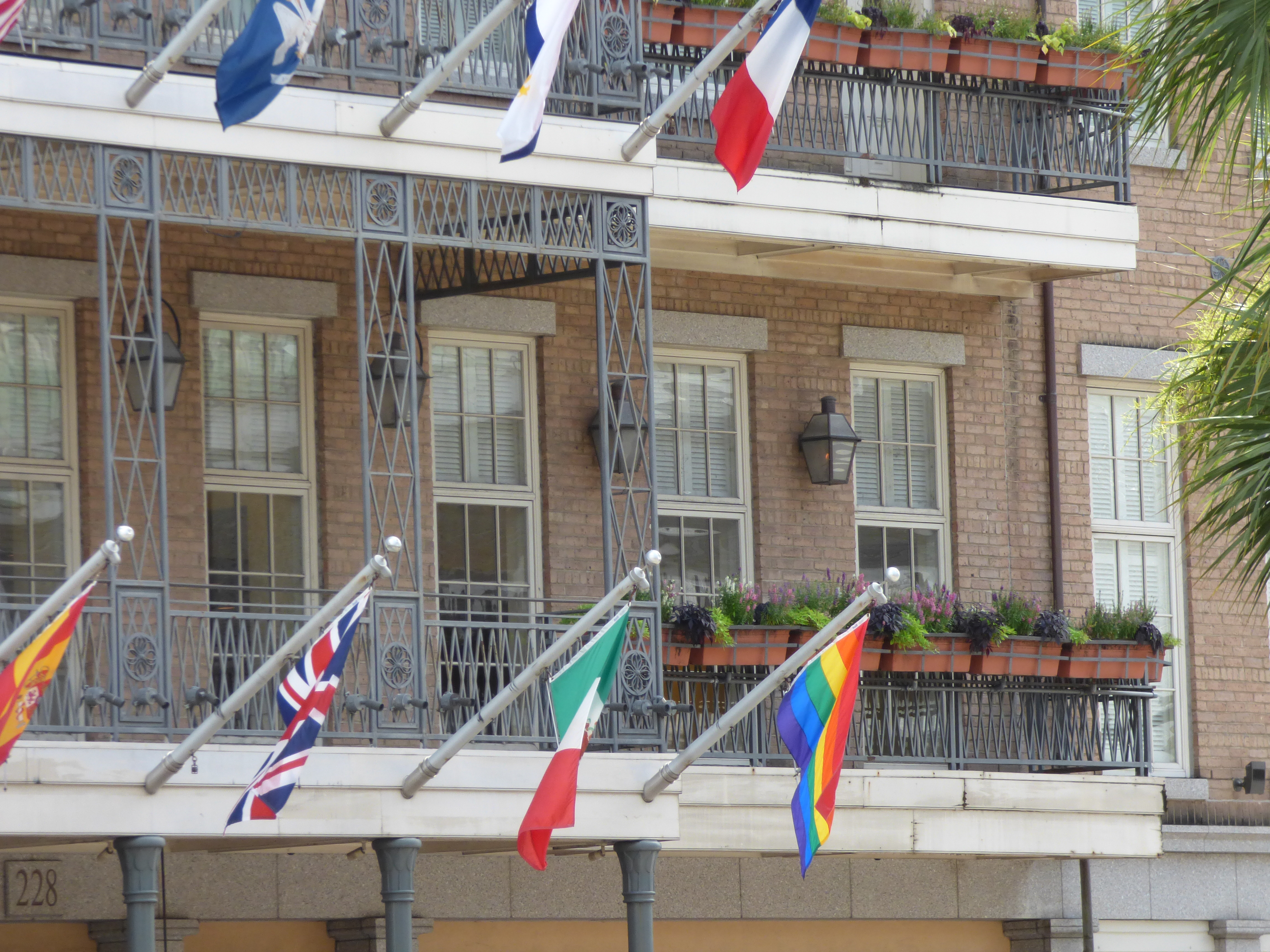 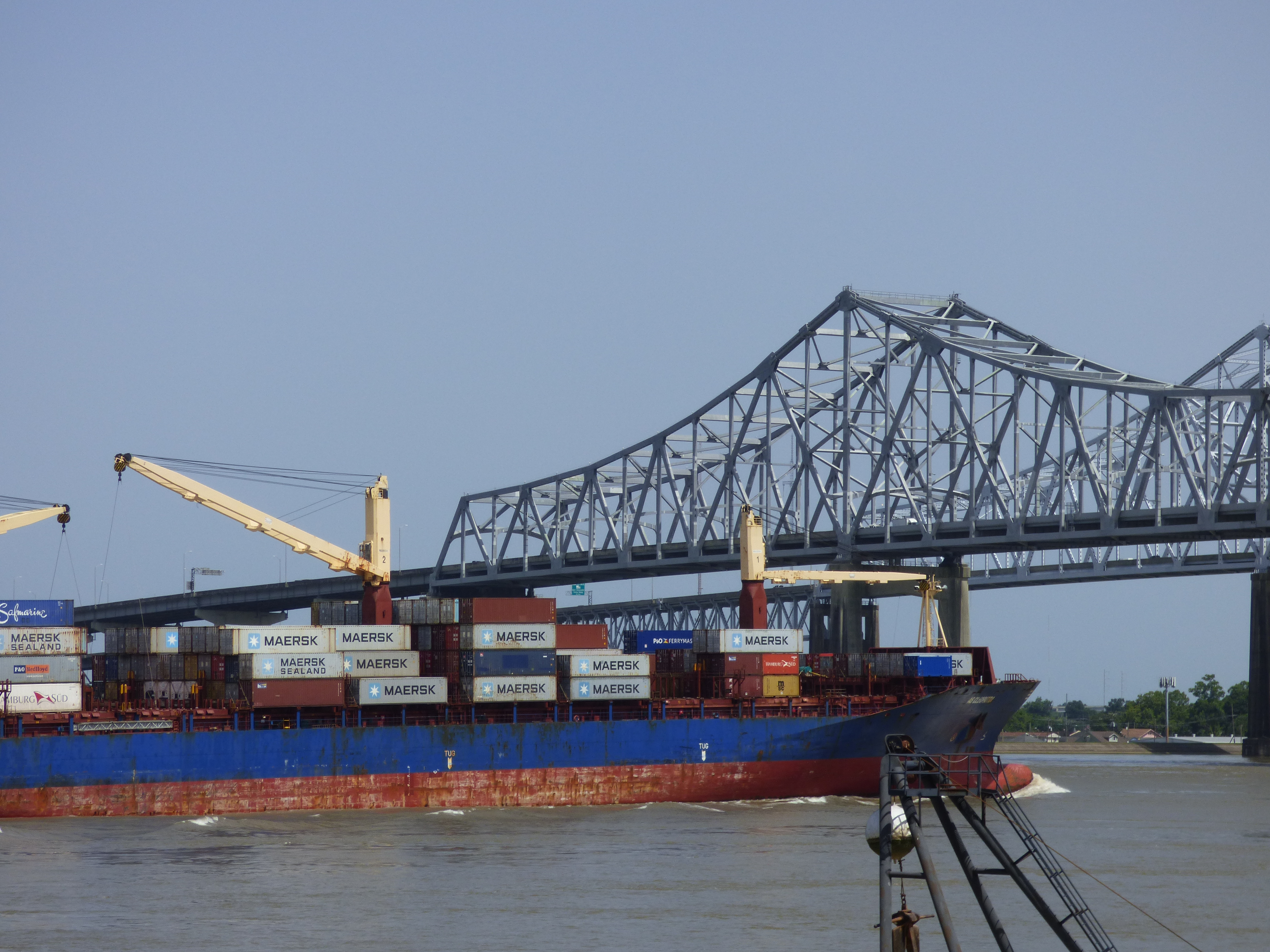 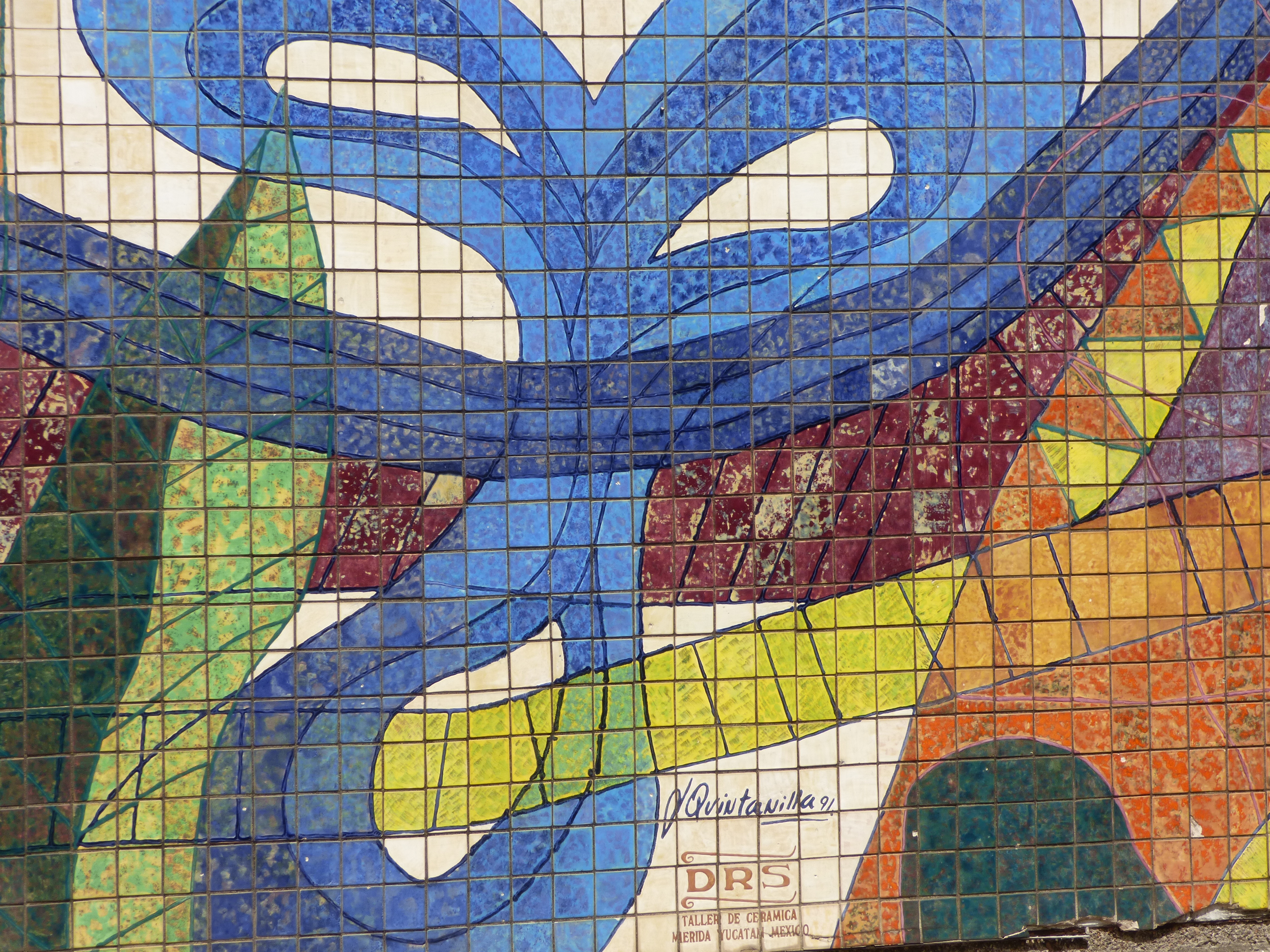 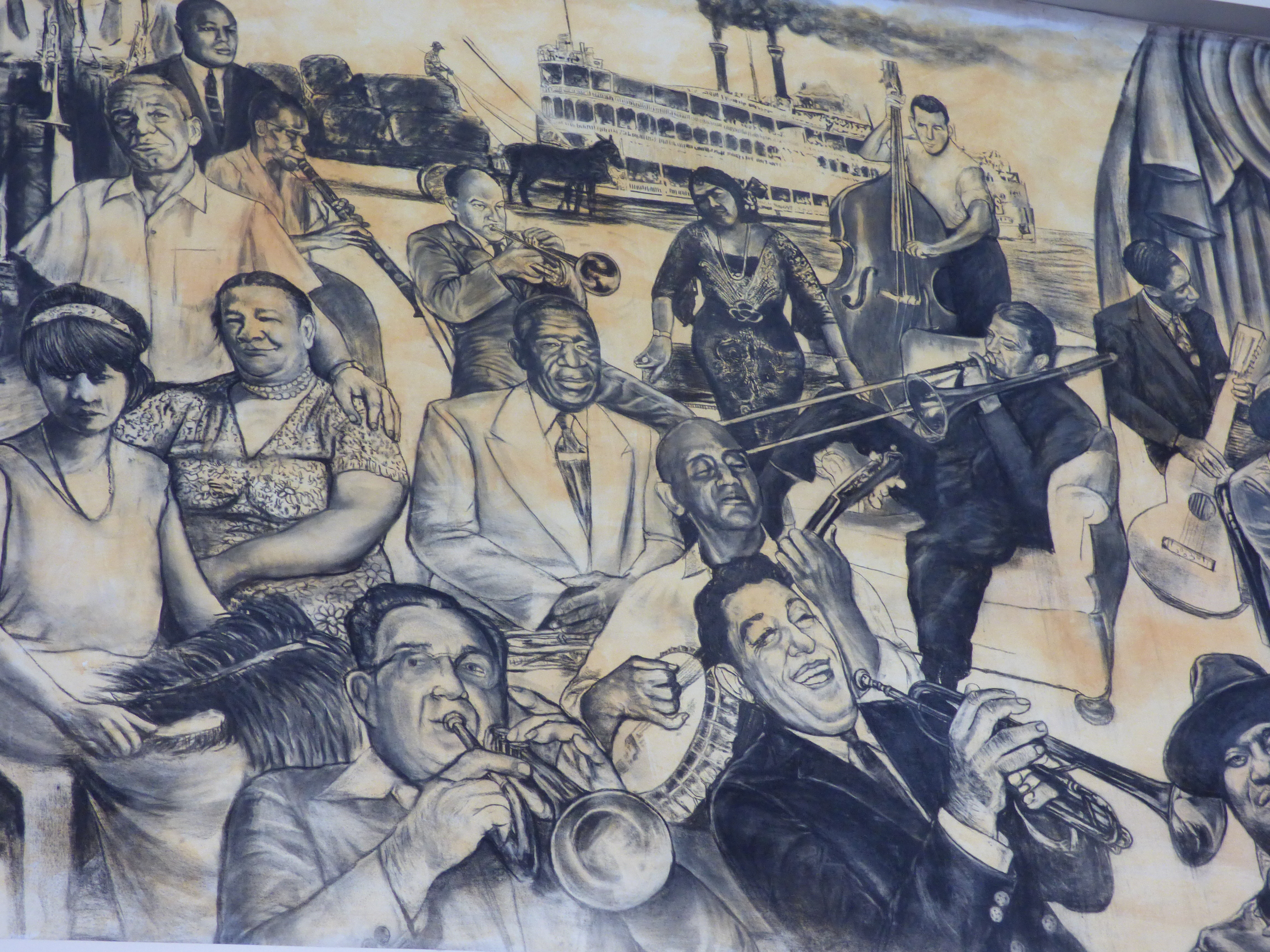 Menu
PrevPreviousDay Nine
NextDay Two: Pearl the Panda gets some beads and other adventuresNext