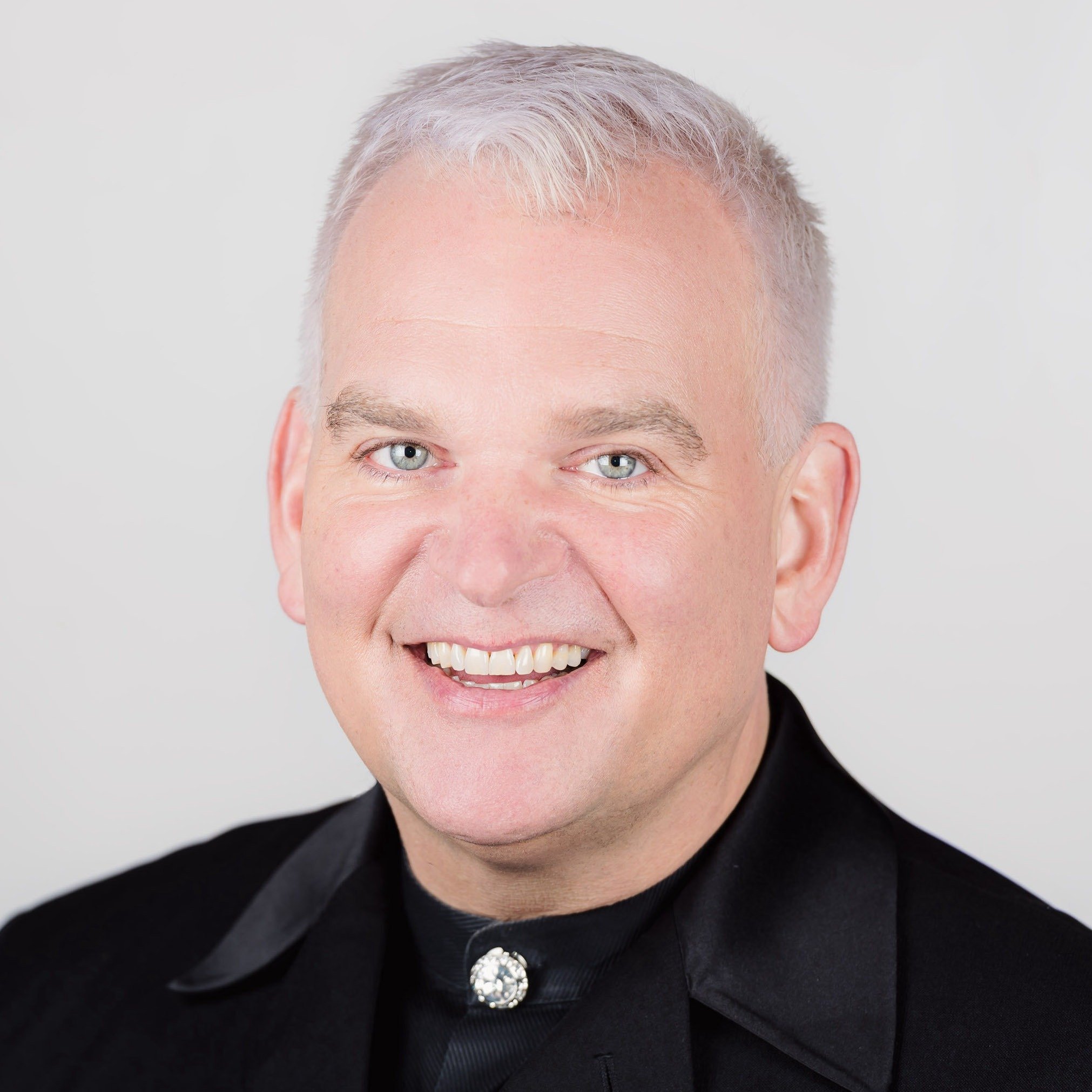 Tom T. Shelton, Jr. is a native of Greensboro, N.C. and a graduate of the University of North Carolina at Greensboro, where he earned both a Bachelor of Music Education and Master of Music in Choral Conducting. He is associate professor of Sacred Music at Westminster Choir College. Focusing on children’s and youth music at Westminster, Professor Shelton teaches classes in conducting, sacred music, music education, and serves as conductor and coordinator of the Westminster Neighborhood Children’s Choir (a partnership with the Princeton Family YMCA). In addition, he is the director of Children’s and Youth Choirs at Princeton United Methodist Church and conducts two ensembles with the Princeton Girlchoir Organization.

Princeton Girlchoir and Princeton Boychoir welcome any singer entering grades 3-12 to audition for our 2021-2022 season! Auditionees have the option of a live audition via Zoom or to submit an audition video.