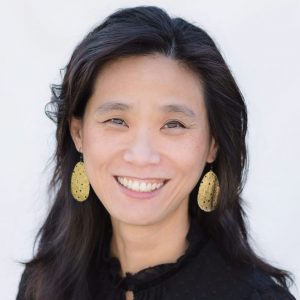 Pianist Julia Hanna has performed widely in the New York and Philadelphia metropolitan areas, building an extensive repertoire of solo and chamber music.   Currently, she serves as a coach and accompanist at Westminster Choir College.   As an accompanist she has also performed and toured with several choirs from the New York area, in which capacity the New York Times has praised her performances as “vivid” and “deft.”   In 2018 Julia was honored to be a featured performer in a Philip Glass opera workshop in North Adams, MA.