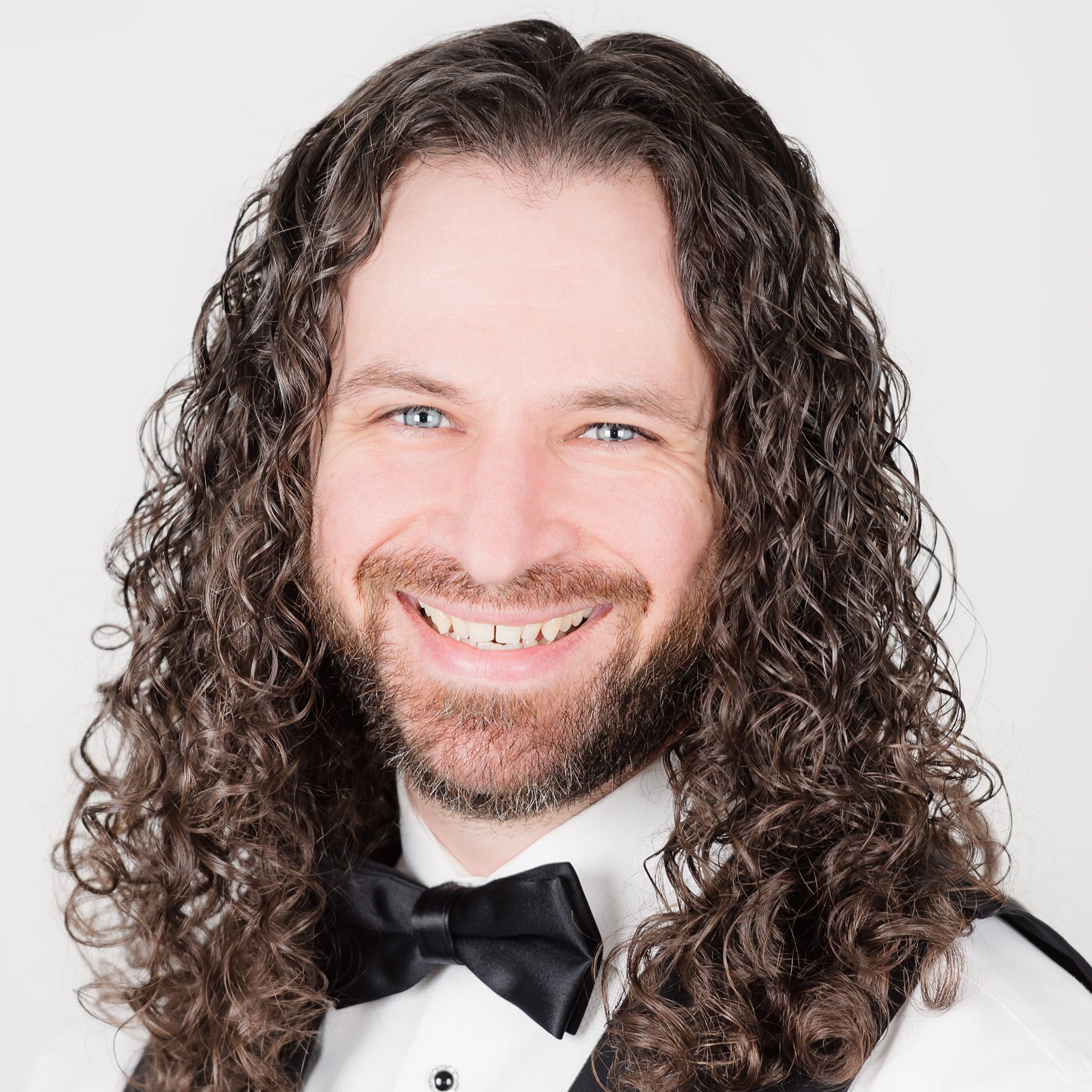 James Lubrano has been on faculty at The College of New Jersey (TCNJ) since 2004. He is also on staff at Wagner College as a collaborative pianist and vocal coach for Opera Workshop. He has served as pianist for many choral festivals and honor choirs, including All-State and Regions for NJACDA and NJMEA. In addition, he is a collaborative pianist for Manhattan Concert Productions, the Celebration Singers, Princeton Girlchoir, the choirs at TCNJ, Wagner College, Edison, Hillsborough, Somerville and Woodbridge High Schools.

Mr. Lubrano recently premiered Dan Forrest’s Jubilate Deo at Carnegie Hall, under the direction of Henry Leck. He has coached Broadway performers, soloists of the Metropolitan Opera, and has prepared and performed with various ensembles at Carnegie Hall, Lincoln Center, and NJPAC. He has performed in the UNICEF/Steinway “Peace Piano” World Tour Showcase, the Colorado College Summer Chamber Music Festival, and Lied Austria International. Additional performances include the 69th Annual Midwest Clinic with the Eastern Wind Symphony, and the 2016 ACDA Eastern Division Conference with the NJ Youth Chorus. He has also served as Music Director/Accompanist for over 150 musical theater productions.

Mr. Lubrano holds a Master’s degree in Collaborative Piano Performance from Rutgers University, where he studied with Barbara Gonzalez-Palmer. He also holds a Bachelor’s degree in Statistics from The College of New Jersey.

Princeton Girlchoir and Princeton Boychoir welcome any singer entering grades 3-12 to audition for our 2021-2022 season! Auditionees have the option of a live audition via Zoom or to submit an audition video.