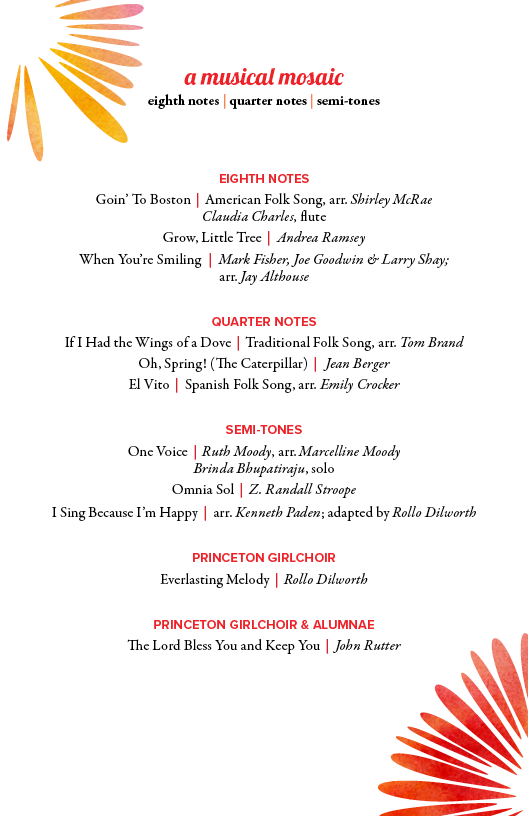 If you parked in Lot 70 today, please make sure to register your car to avoid being ticketed:

The dance “el vito” goes on and on. I don’t want them to look at me or I will blush.

The sun warms everything, even when I am far away. Love me faithfully, and know that I am faithful. 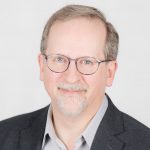 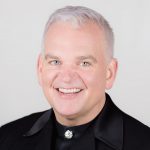 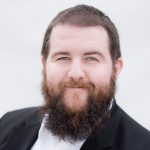 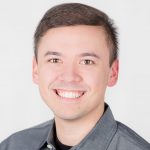 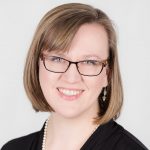 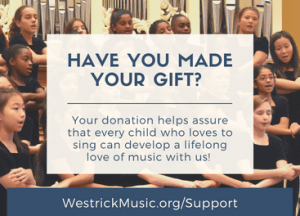